My Journey To A Healthy Me

Hello! I started this blog to document my personal journey to get healthy. Over time, it evolved into sharing what I did, with others. The p...

The beginning of my Optavia journey...

I messaged my coach asking about the OPTAVIA program. I had seen her progress online and was super intrigued and impressed. I'll be honest, the cost scared me away. She kept sharing her progress, and I kept thinking to myself, hmm I should really consider that, but I never made a move.

I am sick and tired of feeling sick and tired. I sent off for a food sensitivity test and it came back I'm basically sensitive to just about everything. I ended up ovo-pesco vegetarian eating gluten free, dairy free, peanut free, mostly soy free, plus avoiding a bunch of random stuff (artificial sweeteners, canola oil, apples, beer, most wine, mushrooms, black beans, yeast, celery, and probably some other stuff I forgot about). I spent over a year carefully adding things back into my diet and noting my body’s reaction. At the same time, I gained 20ish pounds, and my weight would fluctuate 10 lbs at any time (sometimes even within a day or two). I decided to keep up with the food process and not worry about the weight, because my gut needed time to heal.

I messaged my coach again, asking for details on ingredients (specifically dairy and artificial sweeteners). Still didn't make a move forward with the program. Still saw her progress and maintenance of her progress online.

My coach (who was not yet my coach) messaged me asking if I was interested. She followed up! I replied that I was still sorting through what I can and can't eat, what bothers me and what doesn't, and I wasn't quite ready to sign up (even with an amazing incentive). I was worried about the allergens and sensitivities I was still trying to sort out with my stomach, and even though I was doing mostly okay, I was worried about reintroducing foods I had been avoiding for months. It was still in the back of my mind though, because...

I messaged my friend and told her I was ready. My stomach and digestion issues had calmed down and I was ready to get going with OPTAVIA. I was done, absolutely done, feeling like I didn't even know whose body I was living in. I was tired of the extra weight, tired of being tired, tired of feeling sluggish despite eating all the "right" foods. I was skipping meals and then eating too much when I did eat. I was gaining weight despite not eating hardly any junk food or other unhealthy foods. I was tired of being bloated, and I was tired of feeling stuck. I ordered my kit. I was ready to do this. 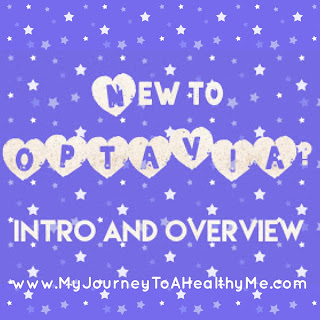 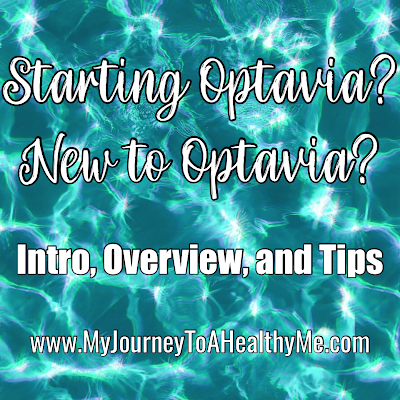 Please use this calendar to schedule a time to chat with me!